Due to the great demand of participation in the INTERNATIONAL HELVETIA U16 CUP from Switzerland and abroad, the organisers have decided to organise a qualifying tournament for Swiss teams. This will be held one year before the main tournament and the winner will receive a free entry. All U15 teams of all Super League clubs, as well as other renowned clubs from Switzerland, will be invited to the qualifying tournament. There is room for 8 teams, first, come – first serve.

The qualifying tournament is organised and carried out by the association “HELVETIA U16 CUP” in cooperation with the foundation FOOTBALL IS MORE. 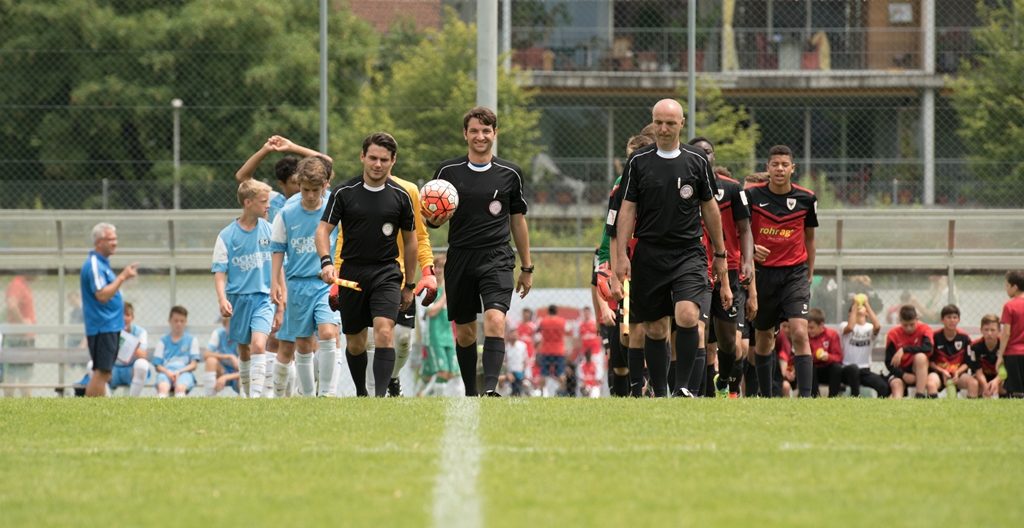 Like the tournaments in 2010, 2012, 2014, 2016, 2019, in 2022, disability sports teams will again hold their own football tournament in parallel, in close cooperation with the FOOTBALL IS MORE Foundation. The tournaments in recent years have been a great success – in the spirit of inclusion – and the joy of the game and the personal commitment have been great. The spectators could experience games with great emotions. It showed once again that sport can promote understanding between people with and without disabilities. We are looking forward to experiencing exciting games between the different teams at the next tournament.

This fundamental social idea has been at the focus of the tournament since its foundation.